I started my first group with a refugee group who meet in Darwen at the United reformed Church…I have worked with them at Bolton Museum once before, so I knew some of them and knew the difficulties of engaging them. People tended to drop-in throughout the group, so along with that and difficulty communicating  made engagement difficult.There was also a toddler!  I did find when group members had come along especially for the group they were much easier to engage in the activity, but people just dropping by did not seem interested. People walk in to the church in crisis and not being able to speak a word of English, so the last thing on their mind is creativity, (which I can appreciate), so maybe seeing a group of people being creativity is a sign of hope for them and I should not underestimate the impact that could have.

All the interruptions made progress slow, but once we were half way through I could feel the group start to relax and hopefully find their flow. It was really difficult to read the group members… asking them was difficult due to communication, so all I had was body language. Maybe the work can speak for them… I feel the work shows flow, so hopefully they did find some relaxation through their creativity. 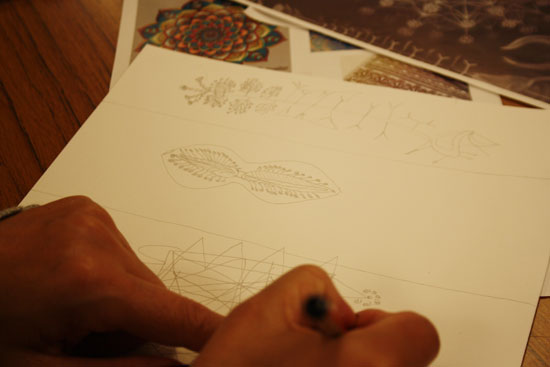 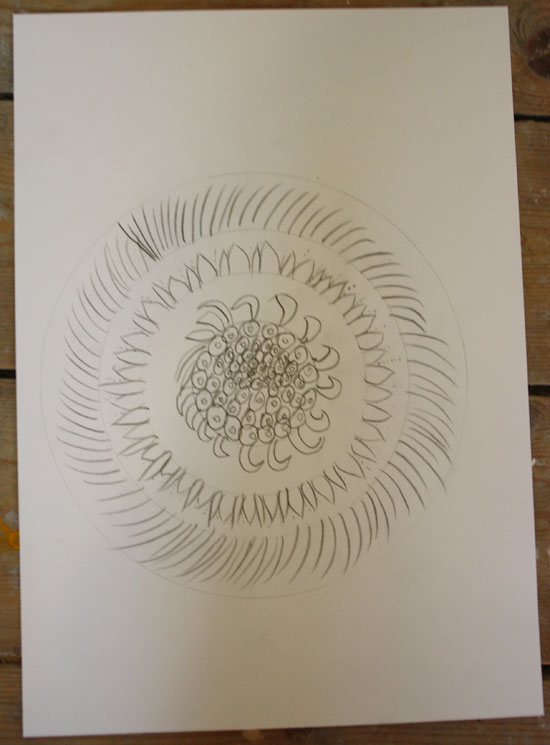 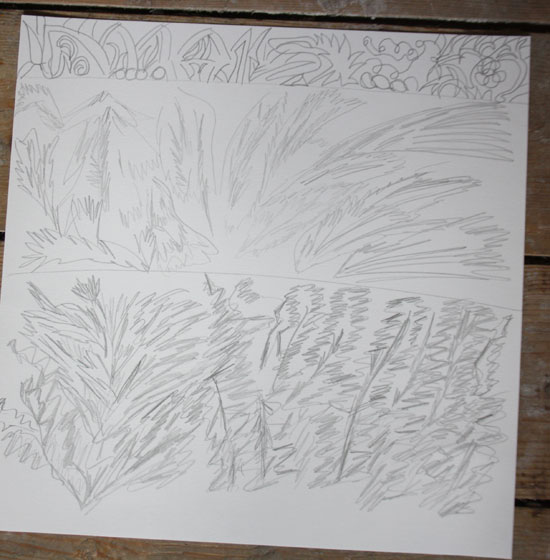 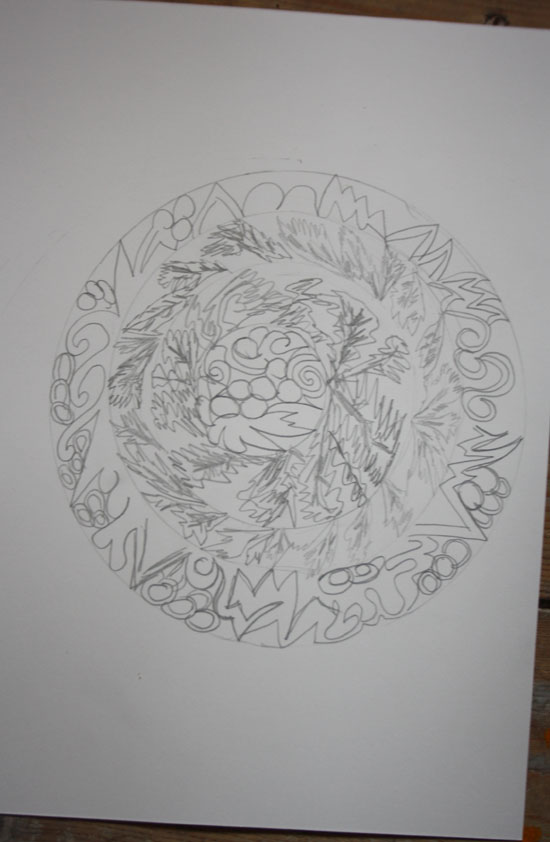 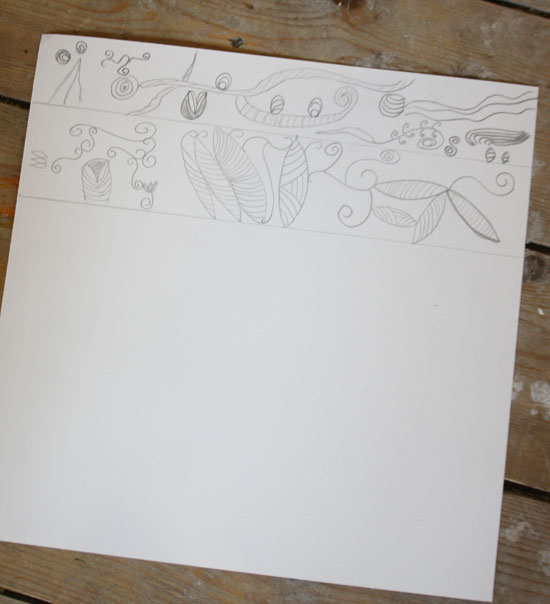 It was the final workshop at Inspire, so we went next door to Making Rooms to find out about the amazing things they do and how the group members can get involved.We were all inspired and excited by the possibilities….such an amazing place! Thanks Making Rooms. 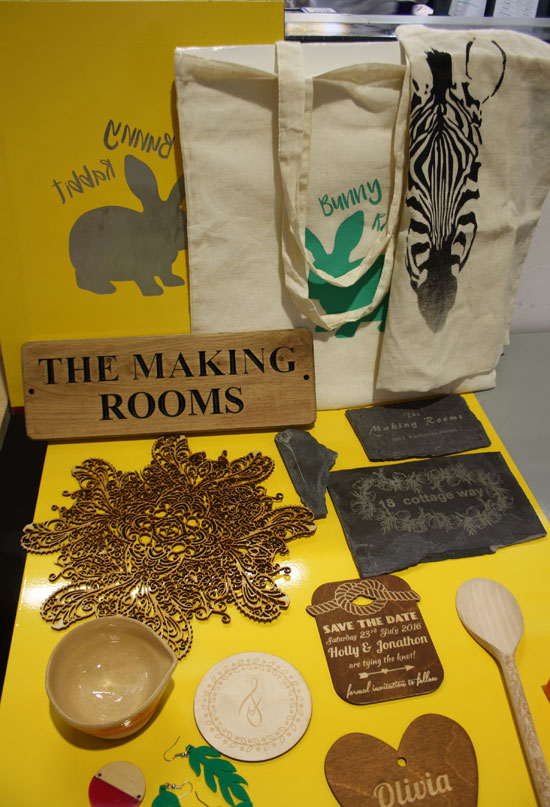 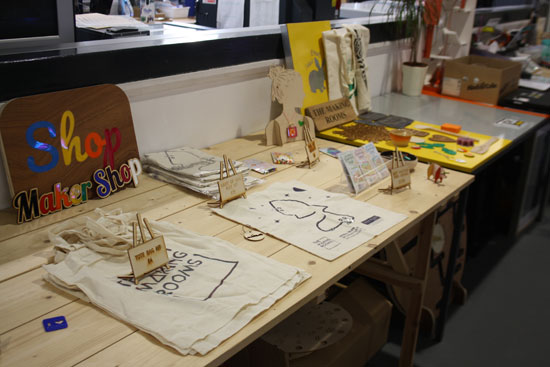 We went back to finish off our designs and to celebrate the final session did some cake tasting! Thanks to Inspire and their wonderful staff; I felt so at home and supported and I can only imagine that`s how the group members feel too. 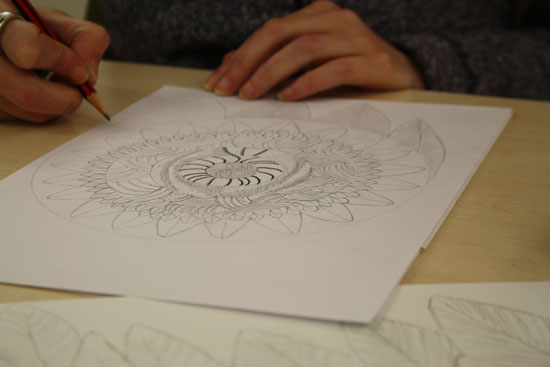 We are nearing the end of the first series of workshops only one more left….it feels like we are really in the flow of it now. We know what to expect from each other now and the group feels so relaxing and creative. The sharing of personal stories seems very natural….the work seems to reflect this too….thoughtful and sensitive. 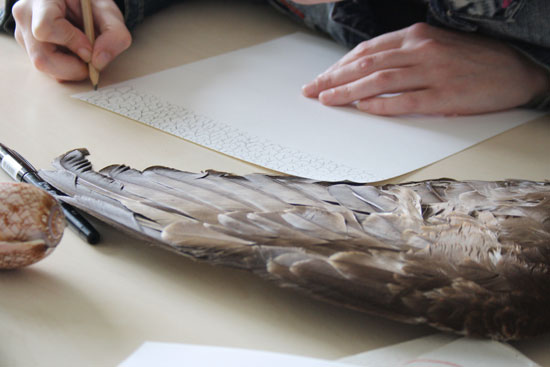 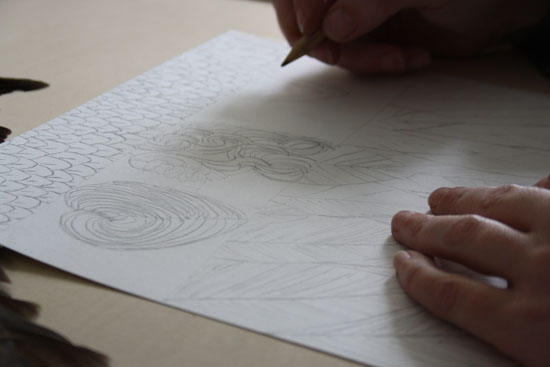 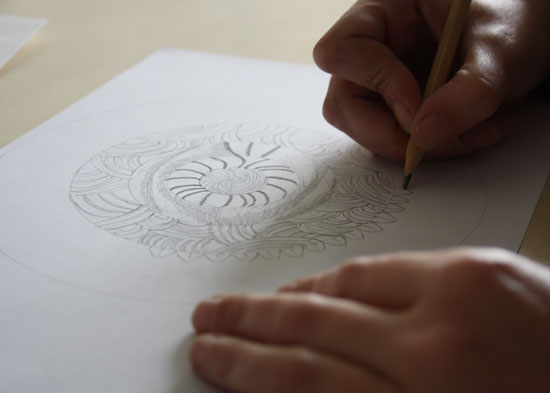 On our last session we will create an origami book of all our designs, which will hopefully offer a chance to reflect back on the eight workshops. We`re also really excited to visit Making Rooms, so the group can see a laser cutter in action and get a feel for what will happen to their designs. 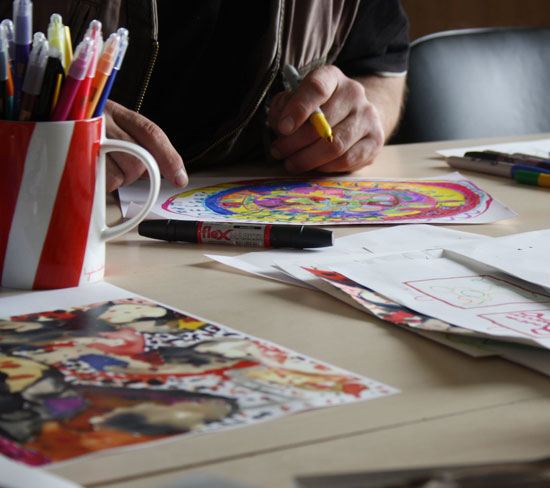 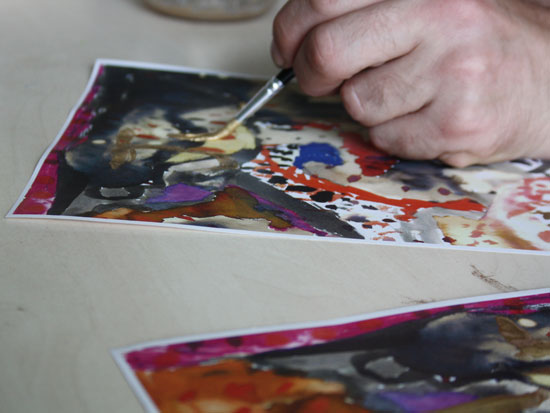